Disney Mega Box 三語點讀版 $3,499.00
Back to products
Next product 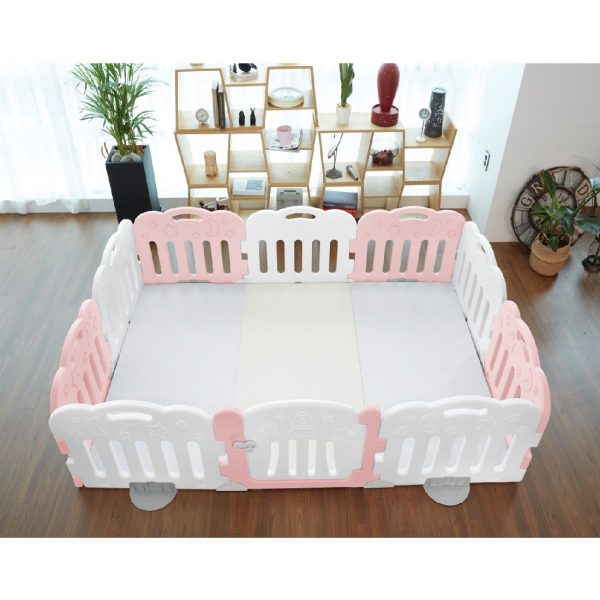 Brainetics was designed as the ultimate math program for people aged 9 to 90 (yes, it’s for all ages, but was specifically designed for children). Its creator, Mike Byster, has an uncanny ability to not only memorize numbers and formulas but also to calculate complex math problems in his head.

Even more impressive than the accuracy of his mental calculator is his ability to develop a program that can help others gain the same expertise. While being good at something can often make it harder to teach that subject, Byster firmly grasps the importance of critical thinking, which he combines with memorization techniques in order to teach his pupils how to become masters of math.

The Brainetics program comes with customized workbooks, DVDs, and flash cards that, when used in tandem, teach your children math in a completely different manner than the traditional “boring” method taught for years in public schools. Of course, Brainetics is no substitute for school, but is a supplemental program that allows your children to get a head start on lessons and a leg up on the competition.

Children who use Brainetics begin to see mathematics as fun, which makesthem less anxious and stressed about it. This can translate directly into better grades. Plus, Brainetics works so well at improving memory, your child will likely see improvement in other subjects as well.

First, to benefit from Brainetics, your child must already have a basic understanding of addition, subtraction, multiplication, and division. It’s OK if your child hasn’t totally mastered division or multiplication, so long as they grasp the fundamental of these four operations. Brainetics will build on these skills by:

Since Brainetics is geared towards the young, plastic mind, the room for improvement is even greater. The sooner you start your child on the program, the better. 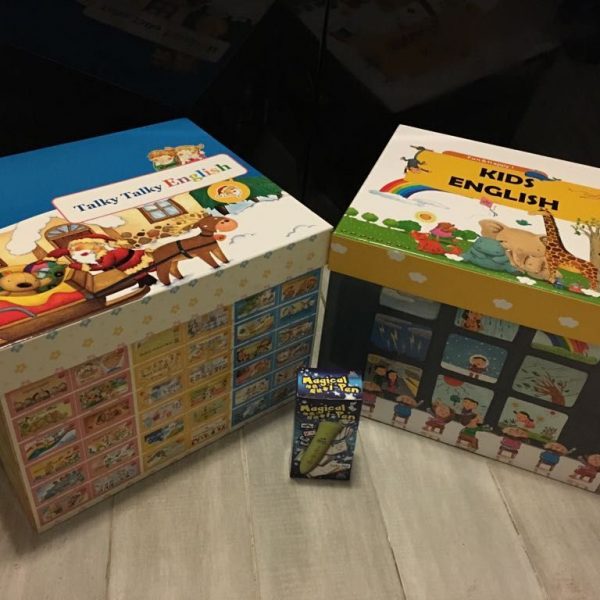 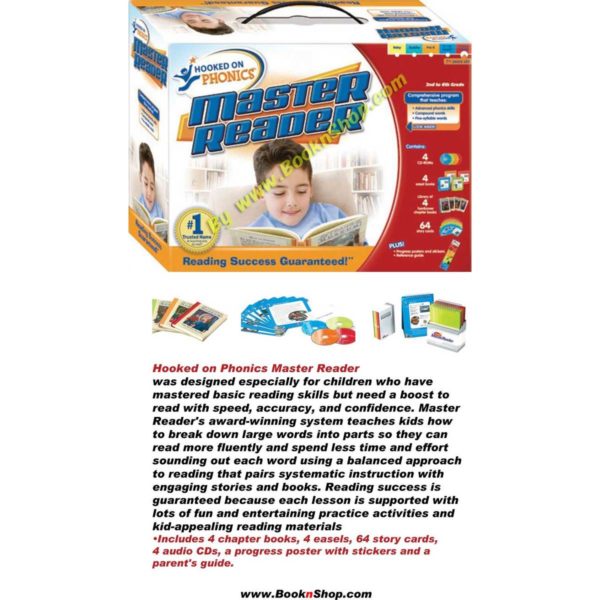 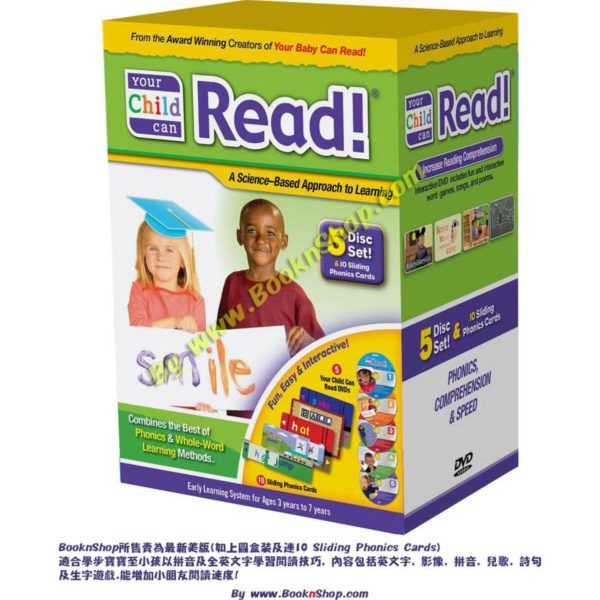 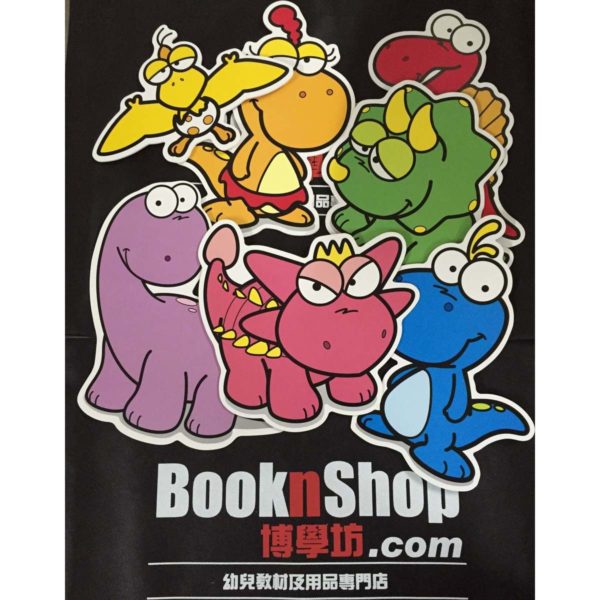 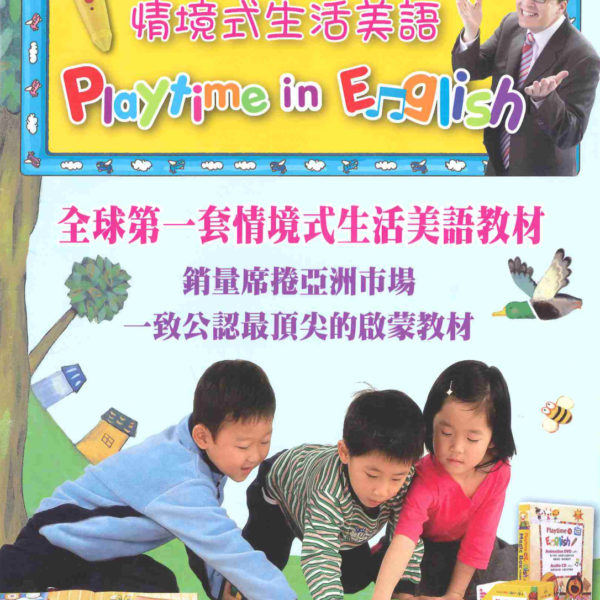 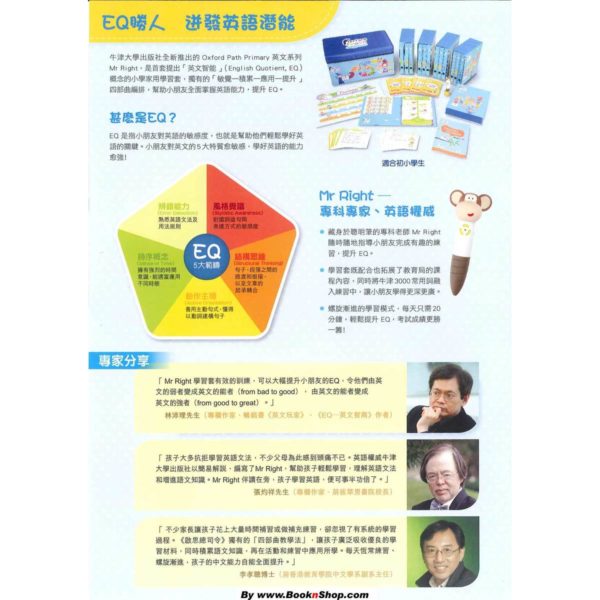 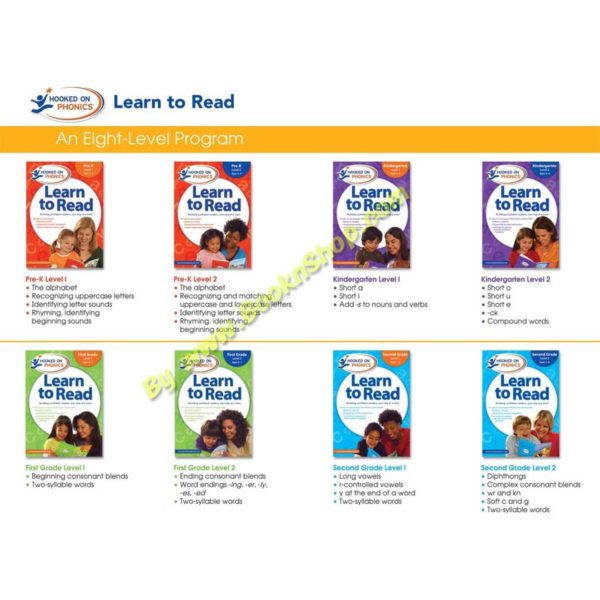